Trains and the Railroad in Hampton

Trolleys Return To Hampton Beach
By Vern Colby, Seacoast Scene , April 6, 1983
Trolley Coming Back To Hampton
By Norma C. Adams, Hampton Union , May 18, 1983
Summer Bus and Trolley Service to Start at Hampton Beach
From Atlantic News , June 4, 1996
Trolleys Roll Out the Fun
Hampton Union story about the modern day trolleys that service the beach and town in the summer of 2004 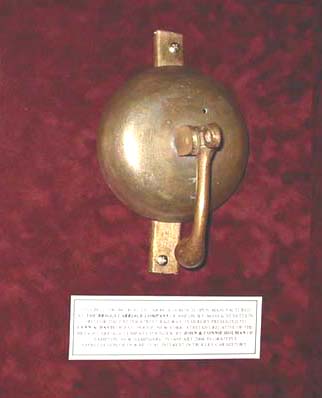 This bell, from trolley car #6, a 10-bench open, manufactured by The Briggs Carriage Company of Amesbury, Massachusetts in 1897 for the Exeter Street Railway, was presented to LYNN A DAVIS of Patchogue, New York, a distant relative of The Briggs Carriage Company founder, by JOHN & CONNIE HOLMAN of Hampton, New Hampshire, in grateful appreciation of our mutual interest in trolley car history. -- January 2004. 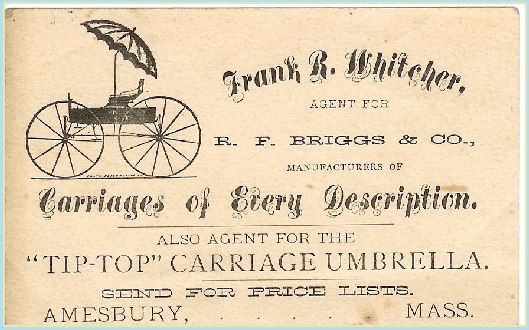